Hi everybody, I wanted to shared this article I just read. It seems like a good target for meet.coop and probably a scenario that can be reproduced with other institutions. Im sorry but its in spanish. If no one in the core team speaks spanish I could summerize it for you: 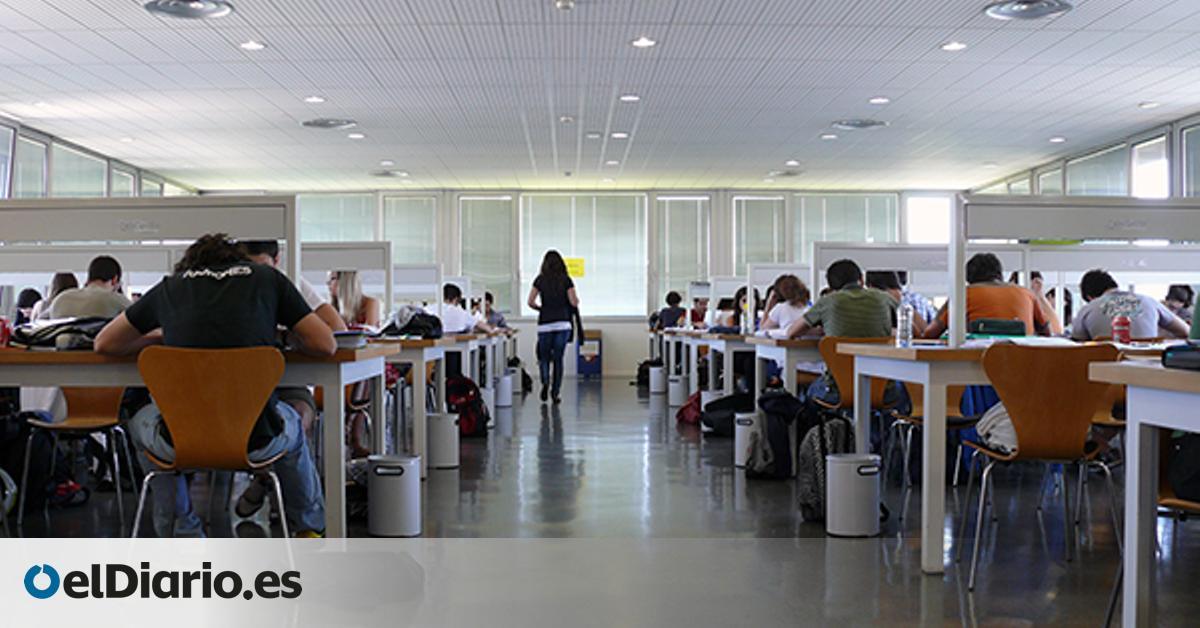 Thanks, Luis, for spotting this debate in the University of Zaragoza. As the article explains, the currently used Moodle can be complemented with BBB. In fact that’s a neat and much used combined workhorse in quite a few universities. 180.000 teachers use BBB on a daily basis around the world.

Such a project might be beyond the standard meet.coop services, being accounts on shared BBB servers and dedicated BBB servers. Well, it’d fit in that latter category, but probably as a rather big custom project. But if there’s willingness from the university, we’d certainly have the skilled team able to deploy it.

@dvdjaco and myself speak Spanish natively resp. fluently and we’re relatively near. So if you’d have contacts there, do put them in contact with us.