I’m Mel. I’m currently working on the logo design and am hoping for everyone’s input.

Wouter has kindly added his input here: https://wiki.meet.coop/wiki/Visual_Design_Inputs
I’m just looking for something similar to what he has wrote. What you think of when you think of the word ‘meet’ and any colour schemes you think would work.

If adding to the wiki isn’t possible, feel free to post underneath here. I’d like to try and keep it all in one place if possible though. 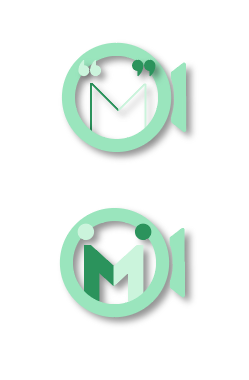 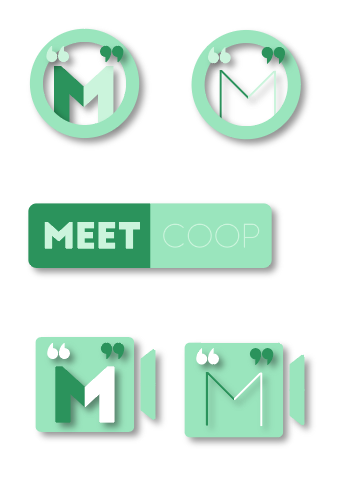 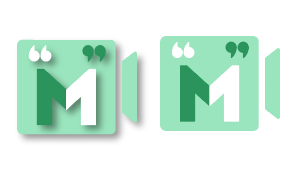 Hi @melissamcnab great work! Sorry I’m a bit late to this (been sick), maybe you already decided an a design? I also added some input to the wiki page today.
I think we should go with something as simple as possible to be recognisable even in small sizes. So the second round one looks good to me. Also I have trouble reading “coop” when it’s that thin and lacks contrast (and I’m not that old…) so that could be an accessibility issue. There are some good online tools to check colours for WCAG compliance that might be useful.
Anyways, understand if you already decided on this

Hi! Thanks for responding and your feedback

After yesterdays call we’re down to the 4 runners up.

I’m gonna upload them to the wiki now and if you could let me know which, that would be great!

The four designs are now on the wiki here: https://wiki.meet.coop/wiki/Visual_Design_Inputs

Still open to input, but if not please let me know preferred choice. Thanks!

I guess we could use one of those fancy polls @wouter was suggesting to try and tally up some votes about the final contenders. I am not quite sure how to do that with images though…let’s see here…

Sorry I couldn’t send this earlier - I showed the logos to my artistic wife and she immediately asked me if there was a reason behind that particular shade of green.

She thought that a more vibrant green would be more inviting.

Here’s a poll! I should receive a medal for making this, it was painful

No worries. The shades of green have changed now, if you see the post below

Thanks @melissamcnab for the great design work! And @decentral1se for the first poll on this forum

Apart from the vote, here some more feedback: I find the right person’s head somewhat problematic when touching the letter “O” as it does. Not sure whether/how it could be solved though.

Happy to do a couple sizing experiments with the final one chosen!

Thanks for the feedback

It is looking good

, I wonder of the M could be a little bigger relative to the O and the C? Have you tried with a bigger M and the head dots going above the top of the circle, would that work?

or the head dots centred inside the letter they’re overlapping with?

I agree with trying a much bigger M in front to let the two people take focus, and let the arc sit in the back could be interesting. When I first looked at this, I didn’t realize they are two people shaking hands, and thought it’s a face and reminds me of the GMail icon. So perhaps making the two people the focus, and secondarily an M, and with the arc in the background could help?

The mix of drop shadows also seem a bit distracting. I wonder how it’d look with the arc as background without a shadow, but use only one layer of shadow to “put the two people in front”.

Thanks for the work @melissamcnab I really like the elements and ideas behind this icon.

I can’t vote for any of these, sorry I missed the earlier exchange. I think the basic design is too visually complex, human symbolism too elaborate and indistinct, and reference to three alphanumeric characters is klunky. I feel the original Ubuntu design has the kind of graphic simplicity that is needed. I’ll see if I can hack something closer to that.

Here is an alternative idea.

Colours should be greens, but my available tools dont enable me to edit the colours. 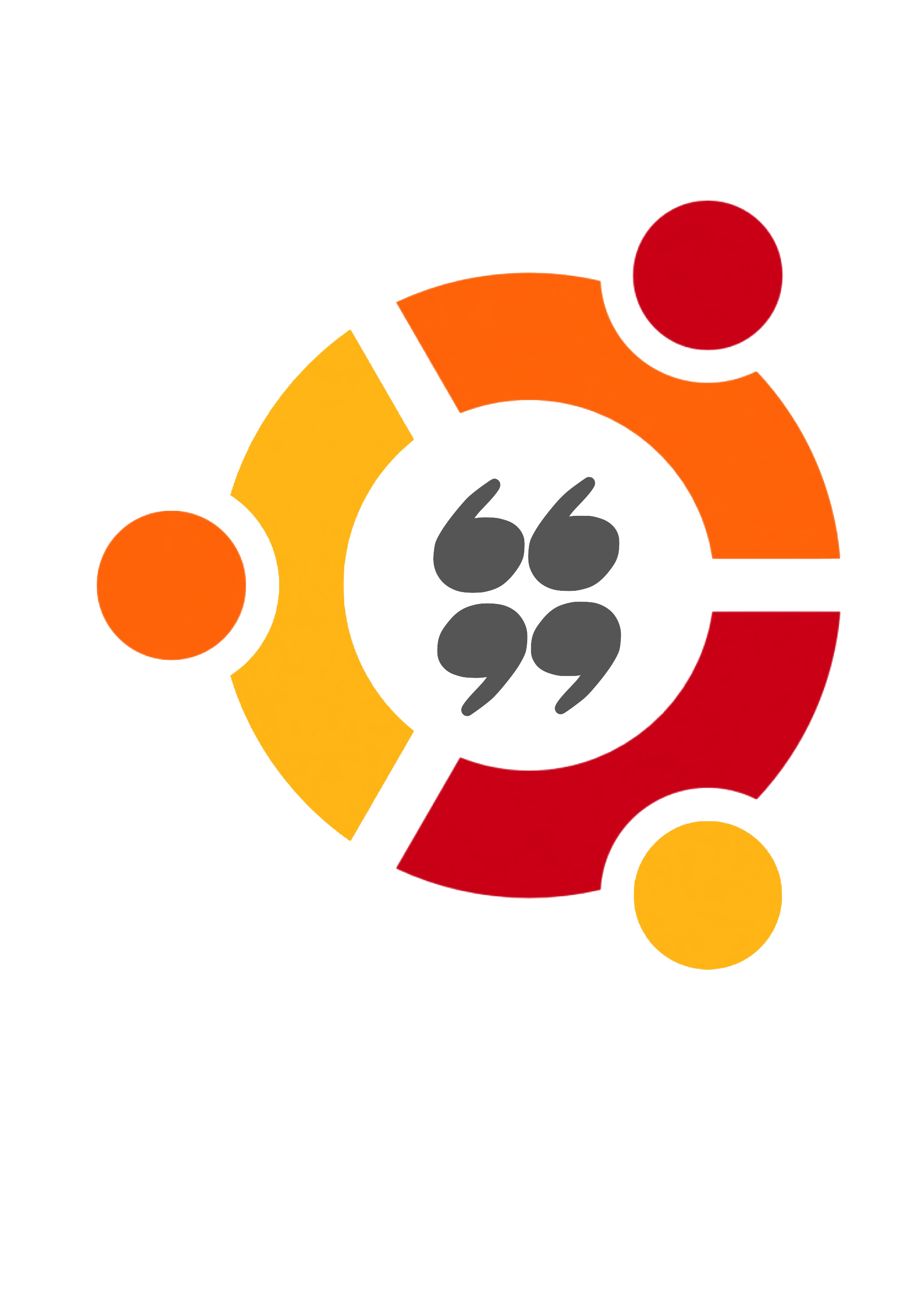 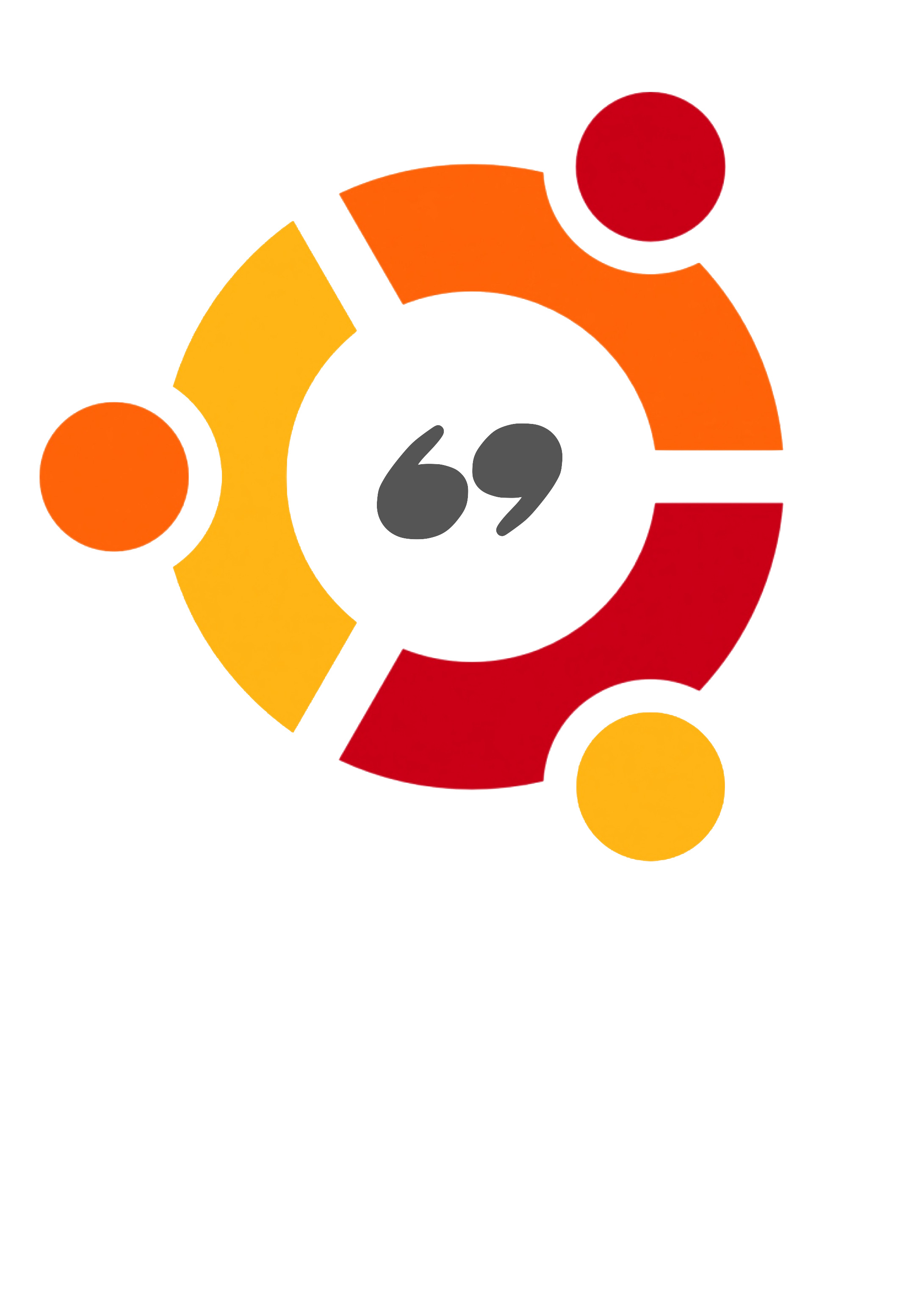 Here is an alternative idea.

Copying and amending the Ubunto logo isn’t an option.

Ubuntu is an open source software operating system that runs from the desktop, to the cloud, to all your internet connected things.

I can’t vote for any of these, sorry I missed the earlier exchange. [/quote]
Please see the references wiki page on Inputs for Visual Design, and this thread and you have most, then there’s notes also from the meeting the 10th of June. It’s an important design process taking shape here, with feedback from our emerging community. Ubuntu logo went in as one of the inspirational inputs, but I agree that we wouldn’t want to copy it really. Apart from the legal impediments, there’s also a requirement to have a distinctive visual id.

[quote]I think the basic design is too visually complex, human symbolism too elaborate and indistinct, and reference to three alphanumeric characters is klunky.

That’s useful feedback, and maybe we can see how to make it clearer, simpler. Ben’s comments also went in that direction, to make the two people more clearly stand out as such?

Copying and amending the Ubunto logo isn’t an option

Fair enough. But it’s the principle I was pitching - the three-segment bold circle around the outside is visually very strong (maybe, say, five segments could be used? an odd number anyway) as the main element of the design. The humans are just subtly hinted at, and make strong simple shapes, rather than being rendered as inelegant stick figures. The quote marks give a strong reference to live communication, and are iconic in their own right.

Something like those three elements could be rendered, I’m sure, without making it look like a clone of the Ubuntu logo.

If a circle were segmented into five then, rather than all being variants of green, five colours could be used, rainbow style. Red, black, green, ochre, blue? No specific symbolism, no need to be programmatic! (and to be PC these days, would call for twenty colours 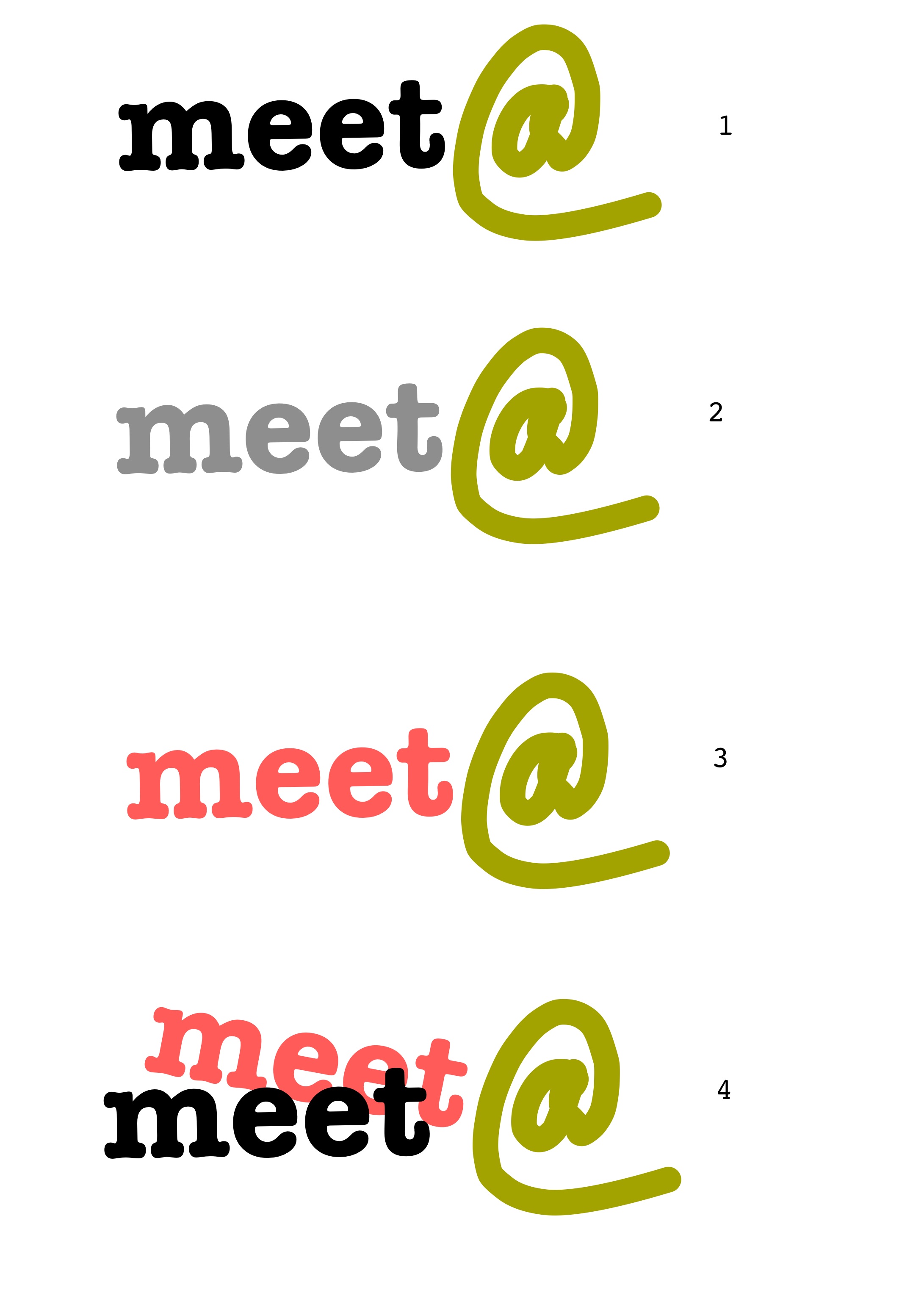